Ontario’s finance minister says $1 billion in higher sales and income tax revenues have pushed the province’s deficit down to $13.5 billion, but there are economic challenges ahead.

Ontario’s financial accountability officer has said the deficit is actually about $2.5 billion lower.

Fedeli added that the province faces challenges as it continues to compete in the global economy.

“The road ahead will not always be easy,” he told reporters on Wednesday.

“Ontario must be ready to respond to global economic headwinds without being weighed down by crippling debt payments,” he said.

​ “Although our economy is doing well now, we must acknowledge both global and domestic risks and plan accordingly. This includes acknowledging our rising debt interest burden. We will pay $12.5 billion in interest this fiscal year.”

Opposition politicians have accused the Progressive Conservative government of inflating the deficit so it can justify cuts to programs and services. 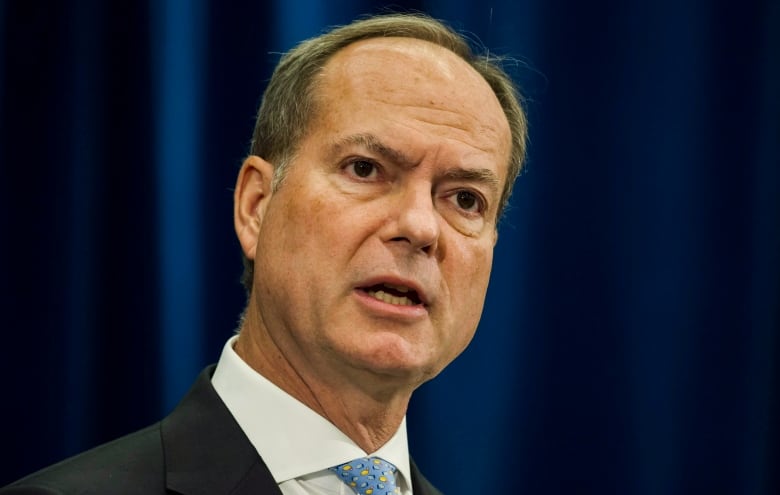 Fedeli said the next budget will show a path to balance, though he wouldn’t specify if the government will eliminate the deficit within its four-year mandate.

Treasury Board President Peter Bethlenfalvy said he has directed ministries to limit spending until fiscal year end of March 31.