Miss something this week? Don’t panic. CBC’s Marketplace rounds up the consumer and health news you need.

Want this in your inbox? Get the Marketplace newsletter every Friday.

A group of vehicle owners has filed a class-action lawsuit against Kia and Hyundai saying the companies knowingly sold them defective and potentially dangerous vehicles and then left them with the repair bill when engines failed or caught fire. Our colleagues at Go Public have reported several stories about engine fires and a lack of action from the companies afterwards. 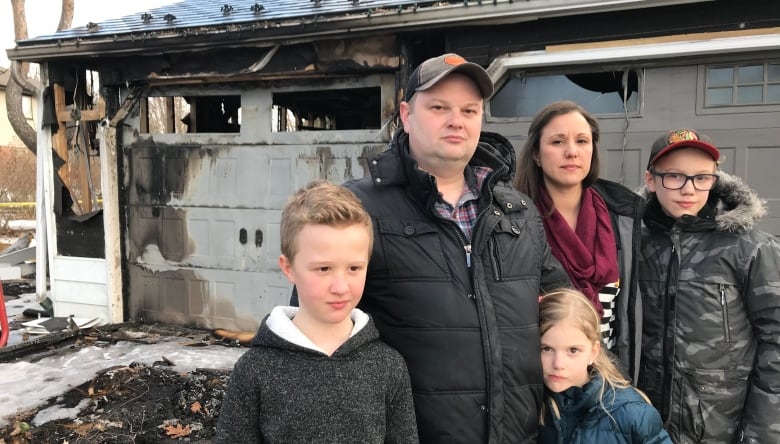 Chris Dietrich says he and his family are lucky to be alive after their car caught fire in their garage while they were sleeping. (Robert Krbavac/CBC)

Despite 450 worldwide cases of cancers associated with breast implants, including 12 deaths, a U.S. Food and Drug Administration panel isn’t recommending immediate restrictions. However, critics stress the risks are too great and want the textured implants off the market now. Our hidden camera investigation looked into how breast implants are marketed to women. 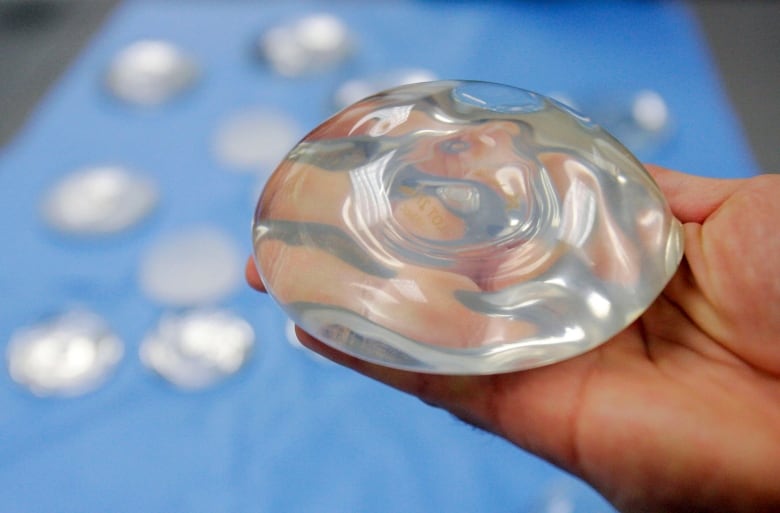 How was a teen stranded alone overnight in an airport?

Emma Fenton, 15, was flying solo from Kelowna, B.C., to Fort St. John, B.C., for spring break, but a flight delay, route change and a ticketing error left her stranded alone overnight in the Calgary airport. Both WestJet and Air Canada have apologized, but her family says both airlines “dropped the ball.” 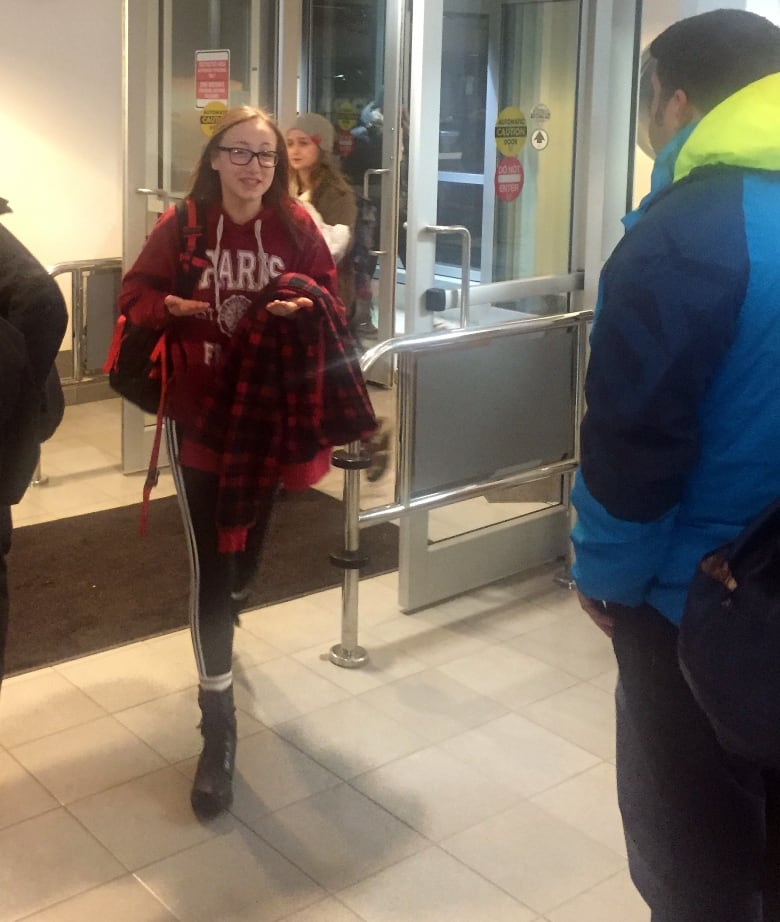 Emma Fenton often flies from her mother’s home in Vernon, B.C. to visit her father and stepmother in Fort St John, B.C. This time, she ended up stranded overnight in the Calgary International Airport. (Contributed/Christy Fenton)

Thousands of passengers were left scrambling to find new — and in some cases more expensive — flights after WOW Air abruptly closed up shop. WOW offered ultra-cheap flights between Europe and North America sometimes for as little as $99. The airline is encouraging customers to check with their credit card company about getting a refund. 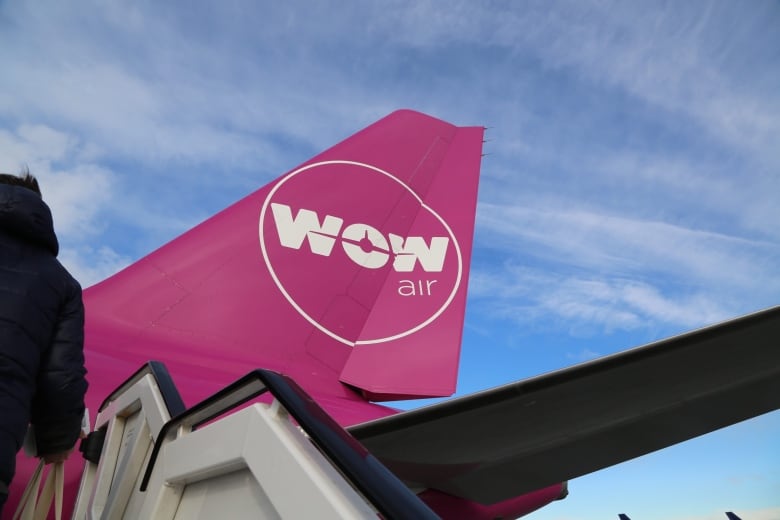 Many passengers were stranded when WOW airline abruptly shut down this week. (Martin Trainor/CBC)

Karla Van Kesselgot regular checkups, including Pap smears that screen for cervical cancer. When she started experiencing intermittent bleeding and severe pelvic pain, she went to her family doctor right away. But he misread the tests and months later she was diagnosed with stage 4 cancer. Now she’s speaking out so her “devastating diagnosis will not happen to any other women.” 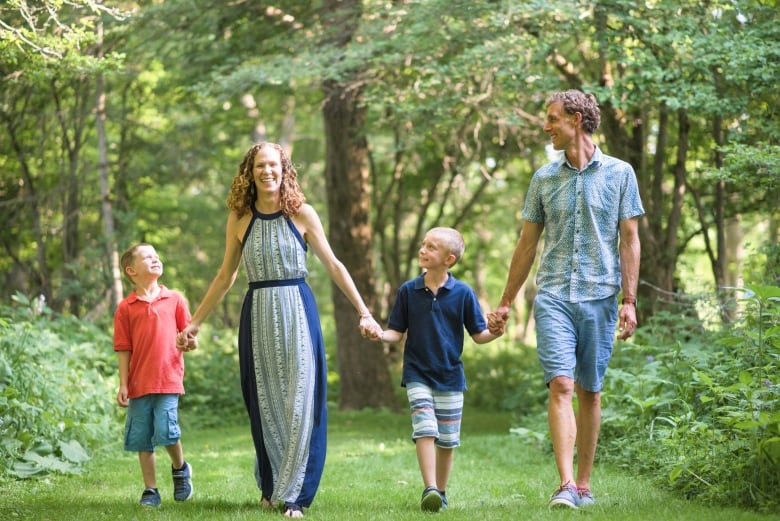 What else is going on

Not everyone wants to recycle Styrofoam — but technology may be changing that. A recent report found that 80 per cent of polystyrene foam waste in Canada, more than 6,500 tonnes, ends up in landfills or waterways because most communities don’t recycle it. But three Canadian companies are developing new ways to turn it back into something useful.

Apple is looking to disrupt the industry with its new credit card. Everything for the Apple Card will be done on your phone, including paying for purchases and seeing your bill. Another big difference is the card has no no late fees, annual fees or international usage fees.

Popular medication apps could be sharing your data with Google, Amazon and Facebook, new research says. The research examined 24 apps from the Google Play store and found the most common data shared with the companies included browsing activity and lists of medication, but some also shared a user’s name, doctor or pharmacy.

Some cashiers at Shoppers Drug Mart and Zehrs say they are pressured to get customers to use self checkouts. Employees told CBC News about company directives to encourage shoppers to use the machines. Loblaw, which owns both stores, say there is always the option to see a cashier.

The latest in recalls

Watch out for raw chicken. There have been 566 laboratory-confirmed cases of salmonella since May 2017 and many of the cases are linked to raw chicken, including frozen raw breaded chicken. There was a recent recall of Janes frozen nuggets because of possible salmonella contamination. Here are some things to know about salmonella outbreaks.

These Organic Matters loose-leaf teas and these Lee’s Teas could be contaminated with salmonella; The engine throttle cable routing on Kubota Canada Zero Turn Mowers could come into contact with the electrical terminals and cause plastic parts to melt; The microprocessor chip used to control the operation of these elevators could malfunction and the doors to open creating a fall hazard; These Luv Betsey Universal Rechargeable Power Banks could overheat and ignite and these Sleeveless Bamboo Sleep Bags do not meet the flammability requirements for children’s sleepwear.

Where are Canada’s highest grocery prices? A note from David Common

You might think you pay a lot for groceries, but have you shopped in Canada’s North? Even with the revamped $100 million Nutrition North food subsidy program, prices are still the highest in the country. We wanted to know why.

So, we headed to Nunavut, where seven out of 10 kids go to bed hungry, to do our own price check and to see what the food price crisis looks like for ourselves.

We put two families on a grocery store challenge. You’ll see how a family in Iqaluit pays three times what a family in Winnipeg pays for the exact same shopping list.

Plus, from hunting to community food programs to ordering off Amazon — I meet northerners who say they’re forced to find alternative ways to put food on the table.

You can watch the episode below or stream it on CBC Gem.